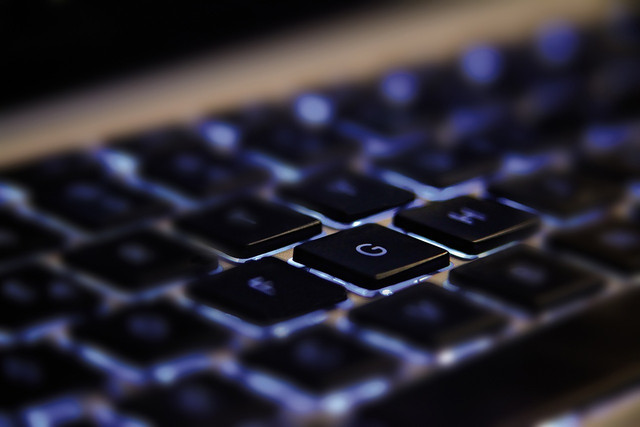 Quiroga College provides access to substantial computer-based resources to all members of the College community, free of charge. The College’s technology center includes both Windows-based and Macintosh-based systems, with robust software offerings. 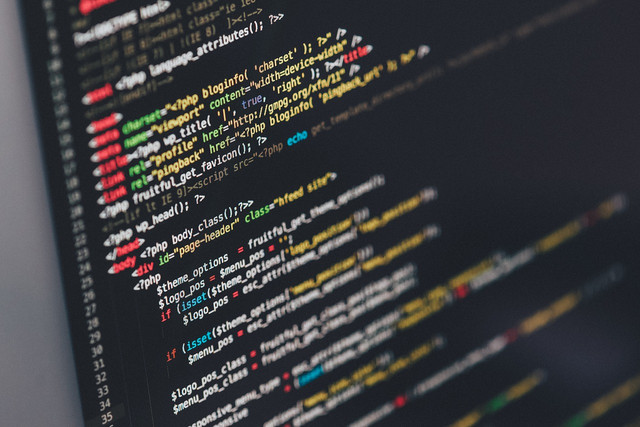 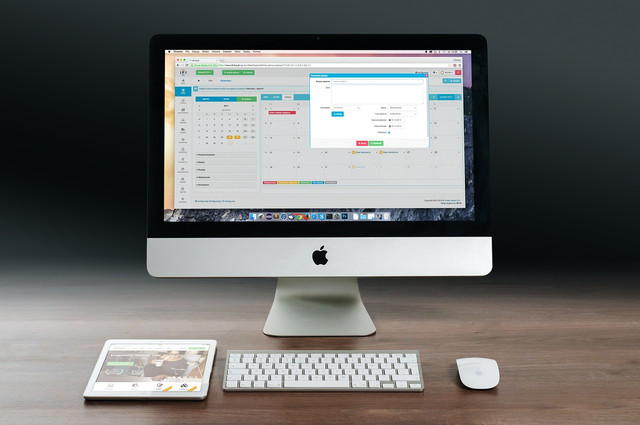 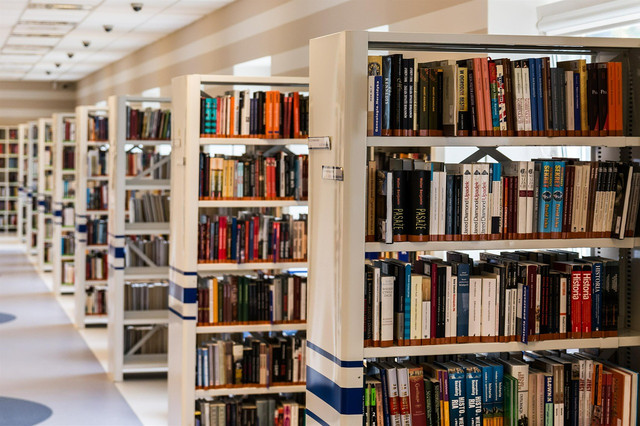 Quiroga College plans to acquire 372 books and 124 periodicals subscriptions during the first years of operation. In addition to these printed materials, through its partnership with UVAQ, Quiroga students will have access to the UVAQ’s Digital Library E-Book database, which provides access to more than 30,000 digital books and 5,000 periodicals on. 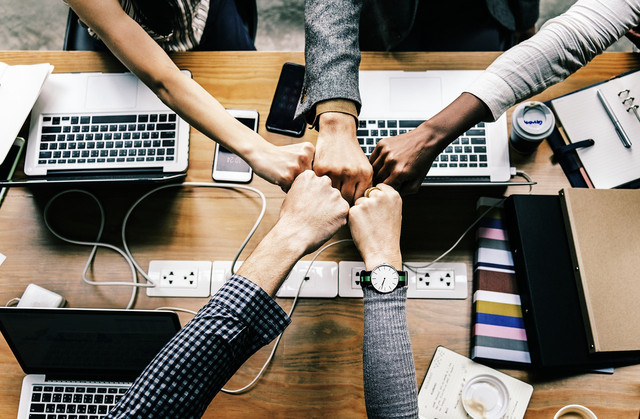 In addition to the substantive electronic book offerings as described herein, Quiroga College has entered into agreements with the Chicago Public Library and Rudy Lozano Public Library Branch.

Through these agreements, students at the College will have access to Chicago’s public libraries’ substantial holdings of books, periodicals, historical records, and substantial online resources.
Tweet